National, Regional and Local Conferences organised by the Sea of Faith Network (UK)

The Sea of Faith Network

We alone create our religion and our faith 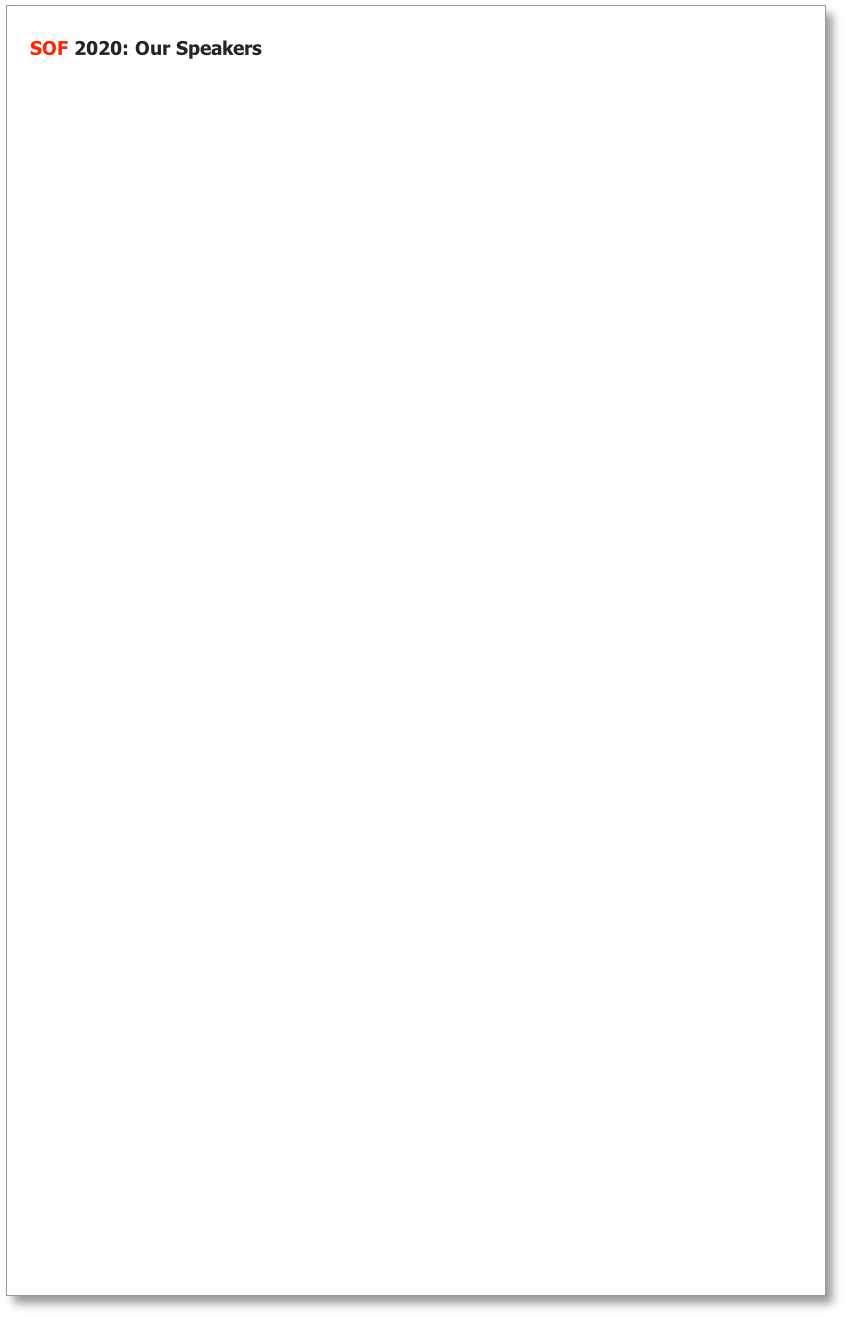 LAURIE TAYLOR attended Roman Catholic schools including – at the same time as the Liverpool poet Roger McGough – St Mary's College in Crosby, a direct grant grammar (and now an independent) school, Taylor first trained as an actor at Rose Bruford College, being associated with Joan Littlewood's Theatre Workshop in Stratford East. He also worked as a teacher at Forest Hill Comprehensive School for Boys. After earning degrees in sociology and psychology, as a mature student, at Birkbeck College and the University of Leicester, he joined the department of sociology at the University of York, becoming a professor at that institution, now retired. Taylor has a particular interest in criminology and was one of the founder members of the National Deviancy Conference[. He published widely in criminology, and as a popular author writing on the media and fame. Perhaps his best-known early work was the book co-written with Stanley Cohen: Escape Attempts: The Theory and Practice of Resistance to Everyday Life. The book arose from research into the wellbeing of long-term prisoners. He has also collaborated on research with bank robber turned author John McVicar. Taylor has had an extensive broadcasting career on BBC Radio 4. For many years he was a regular participant on Robert Robinson's fiercely competitive conversation programme Stop The Week, later presented The Radio Programme and took on The Afternoon Shift, a re-branding of the ill-fated Anderson Country. His media associates have included Tom Baker  and Victor Lewis-Smith.

Since 1998, Taylor has regularly presented the discussion programme Thinking Allowed on BBC Radio 4, a series mainly devoted to the social sciences. In addition, he is known for his long-running (mainly humorous) column in the Times Higher Education Supplement.  As well as for New Humanist magazine and being a Distinguished Supporter of Humanists UK. He is also the presenter of In Confidence, a series which comprises hour-long in-depth interviews with notable public figures. Laurie has so far been awarded seven Honorary Doctorates 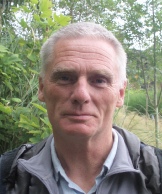 TONY WINDROSS is priest-in-charge of Pevensey. He was educated at Cambridge and Birmingham universities, and spent the next 24 years in teaching. For much of this time he was fiercely opposed to religion, seeing it as the refuge of those who couldn’t face reality. The Sea of Faith television programmes and book were the catalyst in bringing about a complete change of perspective, which eventually led to ordination. Then followed 23 years of parochial ministry in Sussex, Norfolk, Kent, Cornwall, and now back to Sussex. His ambition is to try and take the weirdness out of religion, and he takes every opportunity to challenge religious stereotypes. This is why he wrote the ‘Why Bother?’ series of leaflets, followed by the ‘Thoughtful Guide to Faith’ book, which raised questions not normally asked in polite church circles. Over the years he’s hugely valued the support provided by the Sea of Faith network, and particularly appreciates its diversity and openness. He finds people who are certain about religion (or indeed atheism) deeply tiresome, and sees himself as a ‘non-dogmatic non-realist’.